Helsinki Market Square near the Presidential Palace is a lively place for shopping and socializing with many product and food stalls.

The market stalls sell traditional market delicacies, handicrafts and souvenirs. While enjoying the delicacies in the café, you can follow the progress of the South Harbor ferries and cruise ships. The unique atmosphere in the lap of the harbor is brought by the adjacent Presidential Palace.

Kauppatori, located on the southern edge of Helsinki’s historic center, is the most active, well-known and international of Helsinki’s markets. The market square was born in the early 19th century, when the center of Helsinki was rebuilt as the capital of the Grand Duchy of Finland.

In the middle of the Market Square is the Keisarinnankivi, the oldest public monument in Helsinki, erected in memory of Empress Alexander’s wife, Empress Alexander’s first visit to Helsinki in 1835. It was unveiled at the place where the Emperor and Empress had landed from their ship.

Every year in the first week of October, Helsinki’s oldest event is held at the market square: Herring Market. Their history dates back to the 18th century. The market square has hosted large public events over the years, the largest of which has been the celebration after winning the Lord’s Eurovision Song Contest. About 90,000 people were present at the time.

Get to know Helsinki more in City Info or city’s best attractions and companies on the City Tour de Helsinki route! 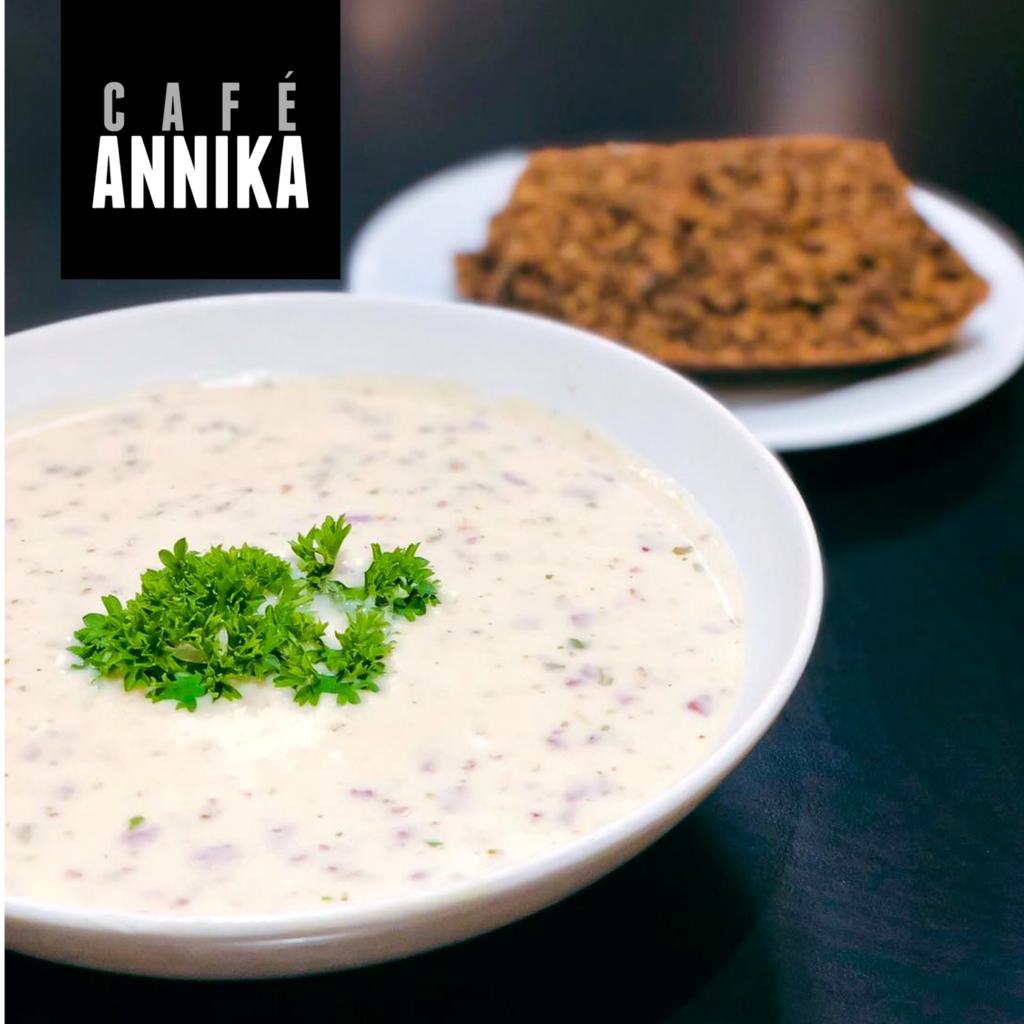 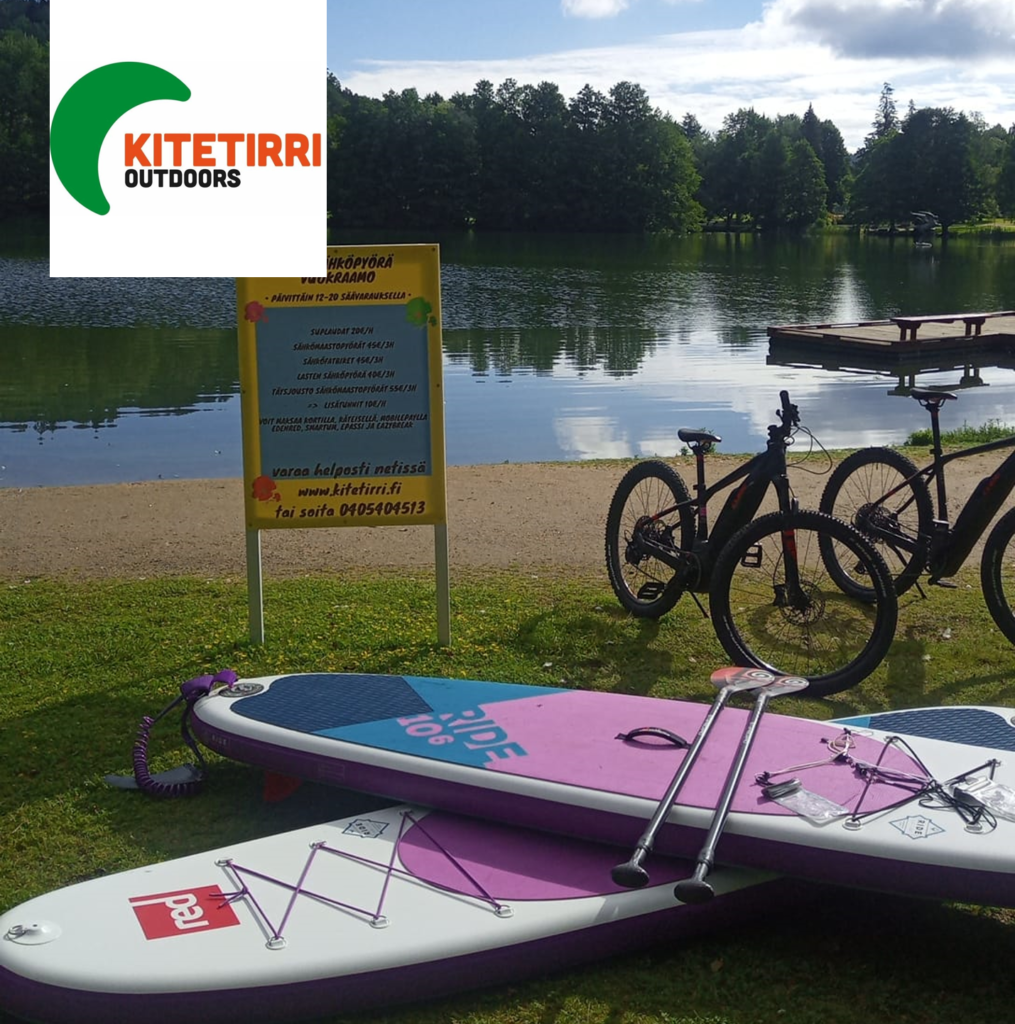 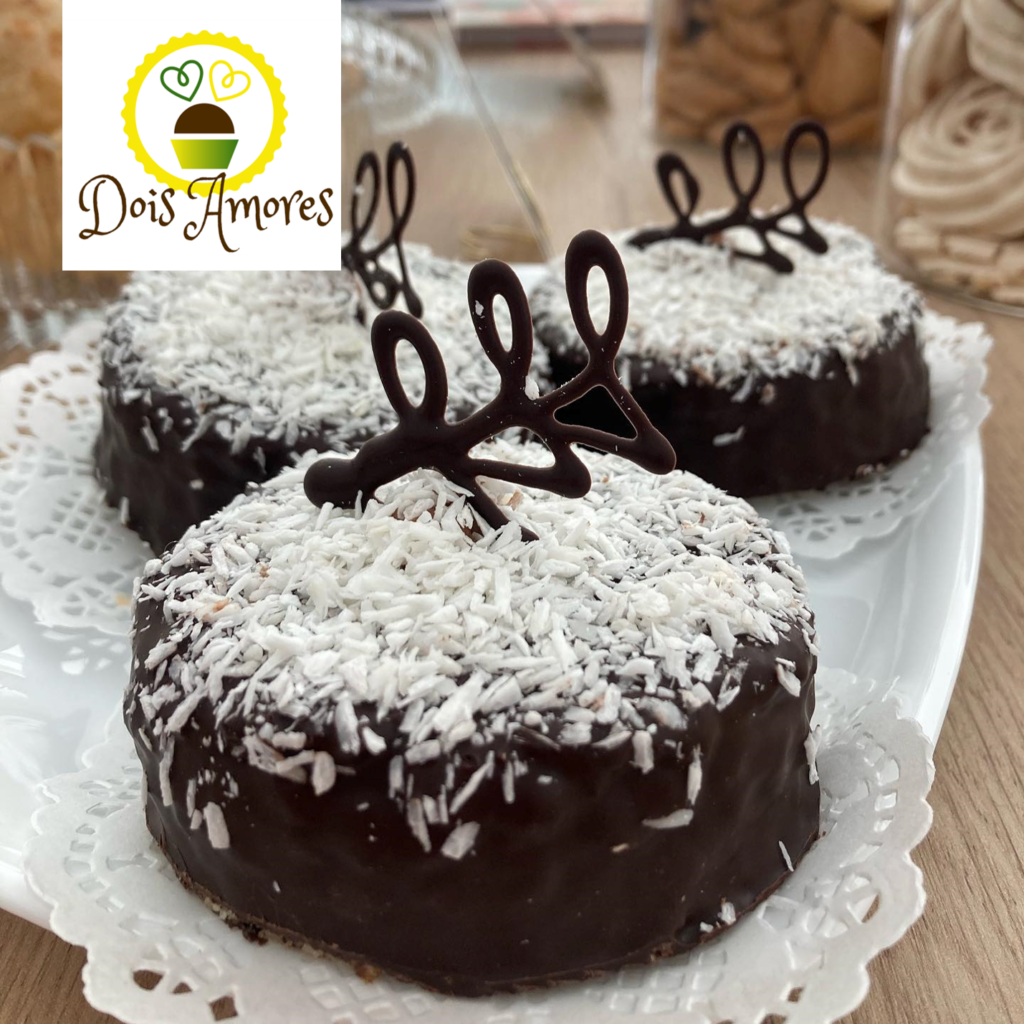 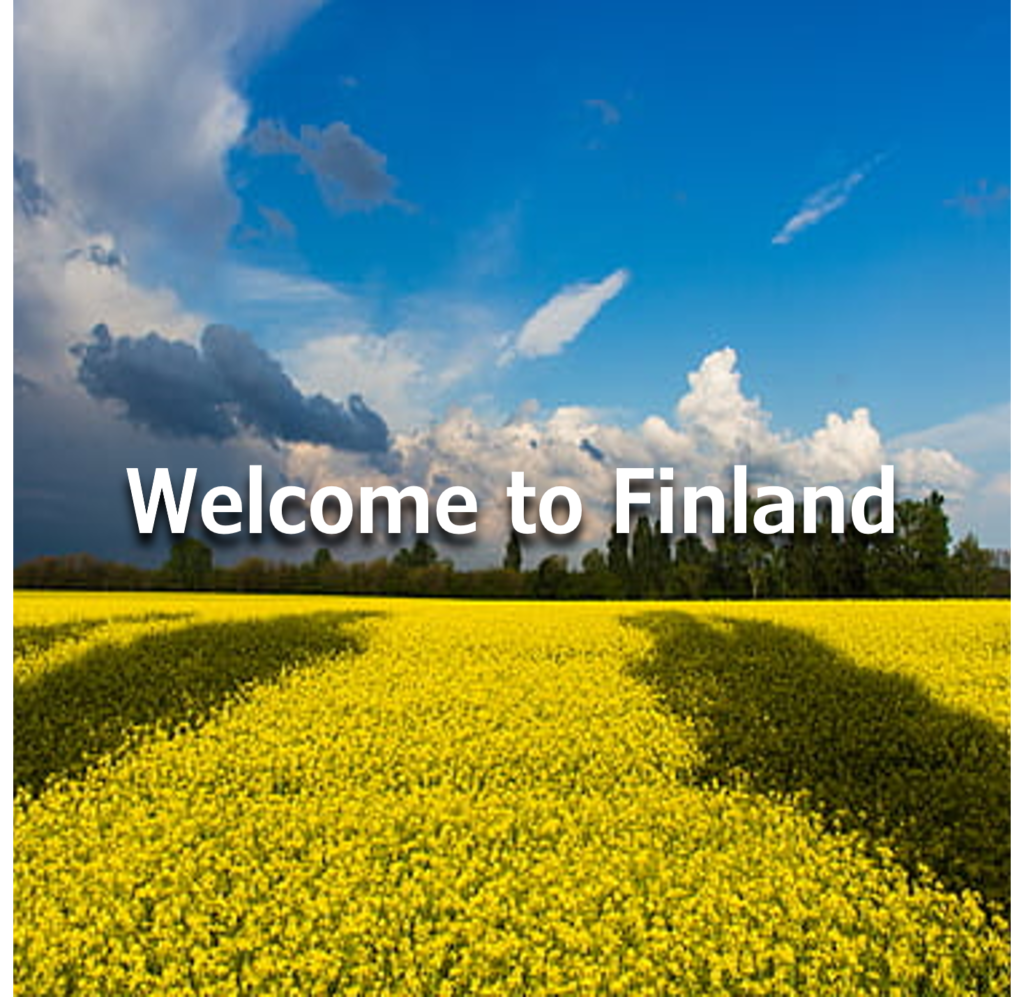 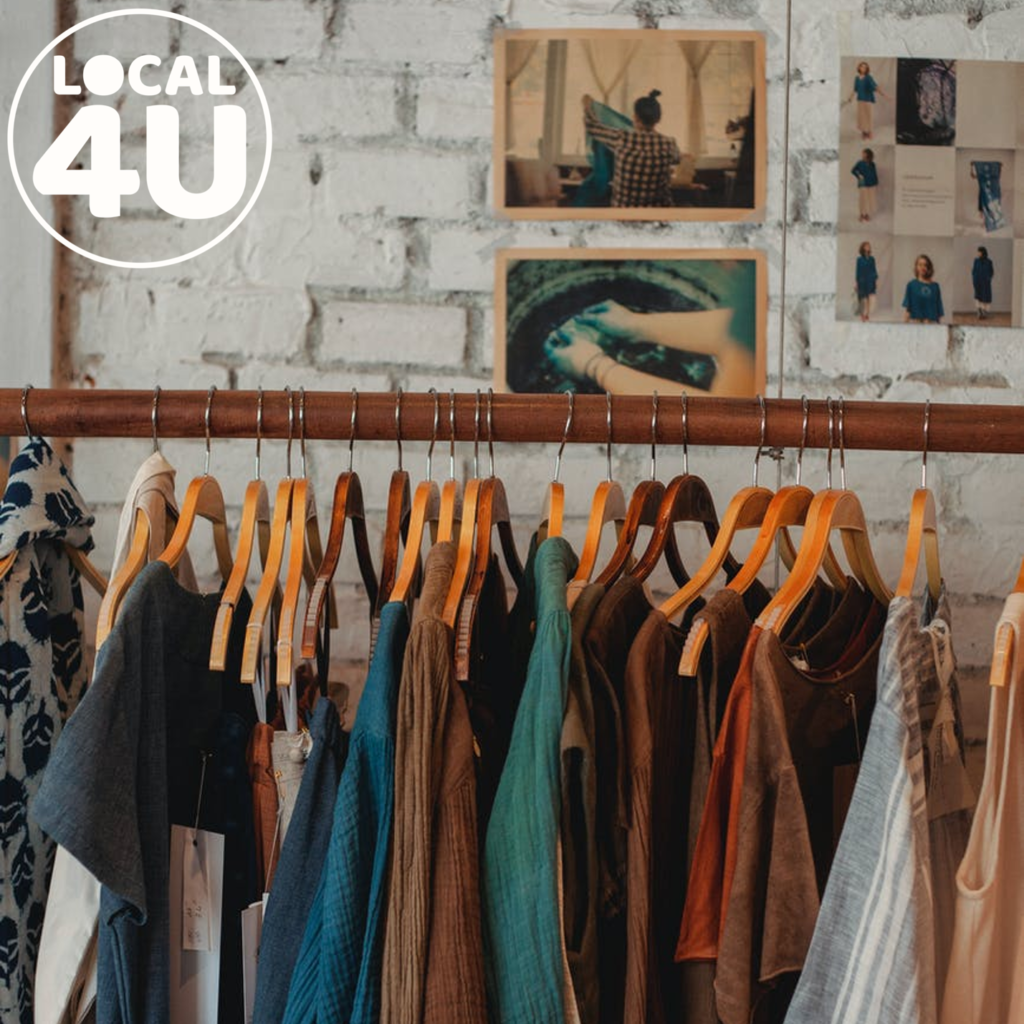 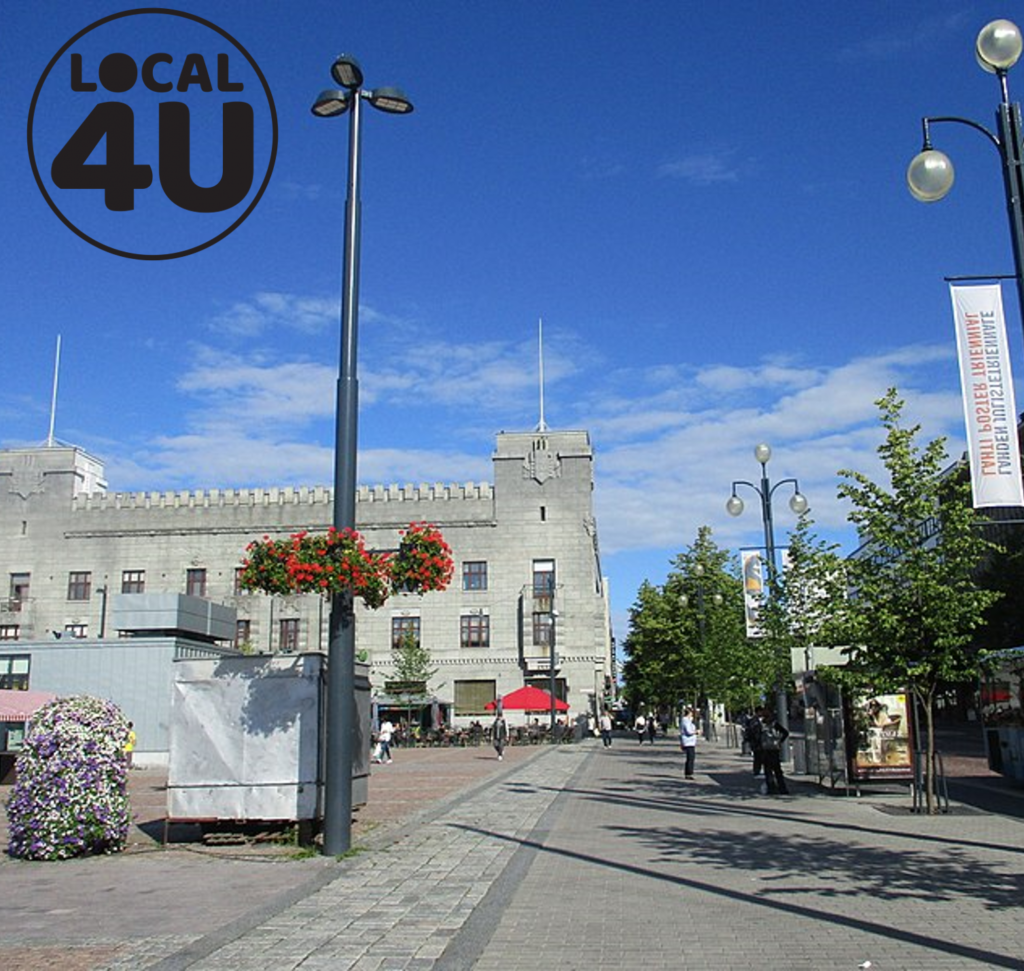 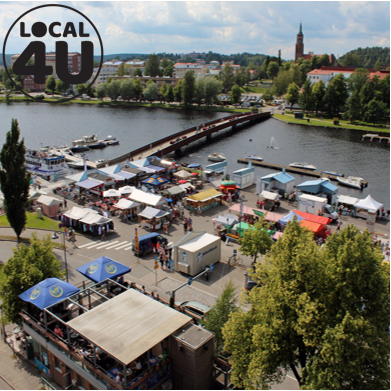